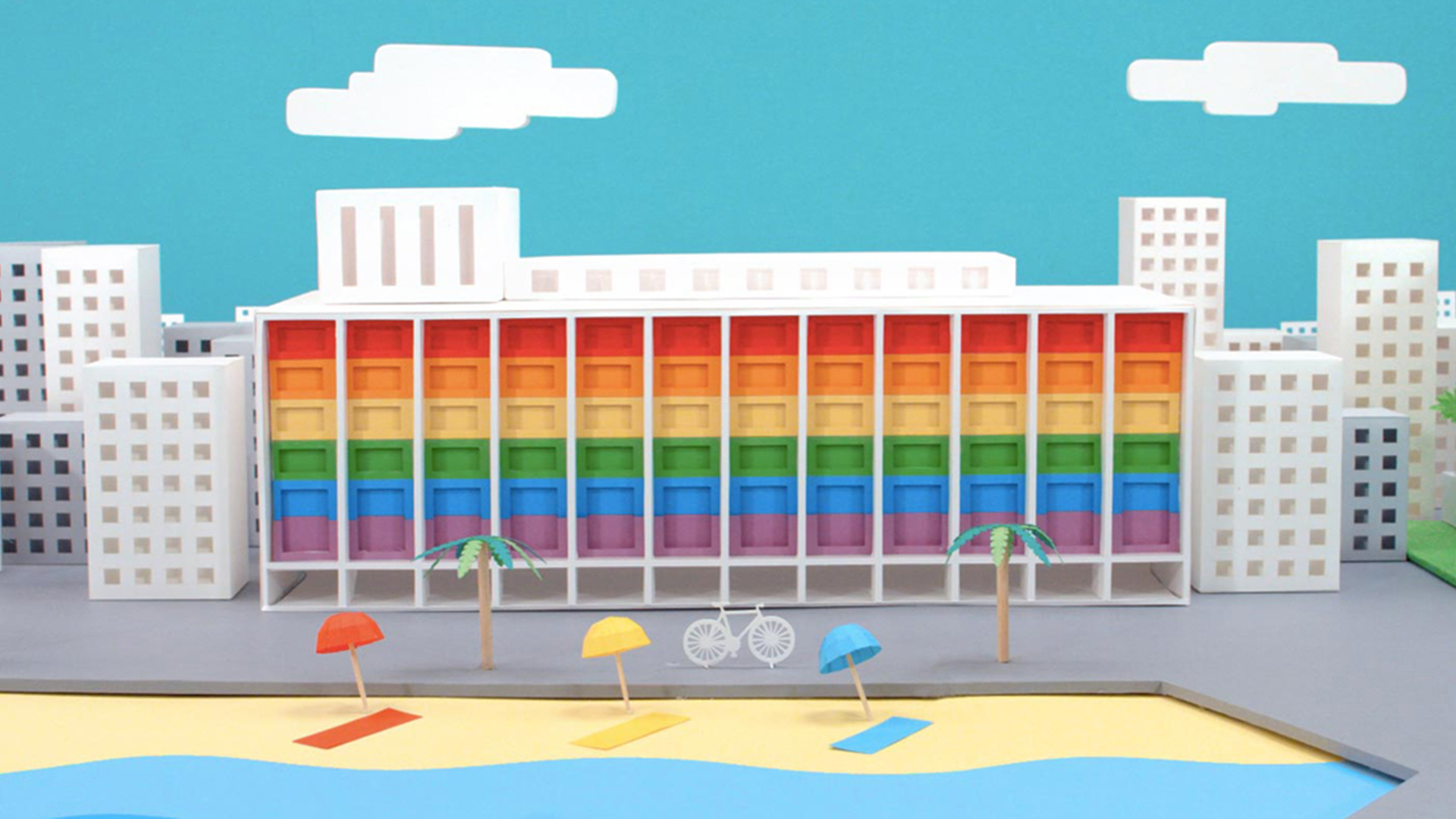 Home of the Hilarious Webisodes

Hamburger Hummus is a comedy that showcases the innovative and culturally diverse aspects of modern Israeli life that are less well known outside the country. The goal of the project is to foster broader awareness of the people and culture of Israel. 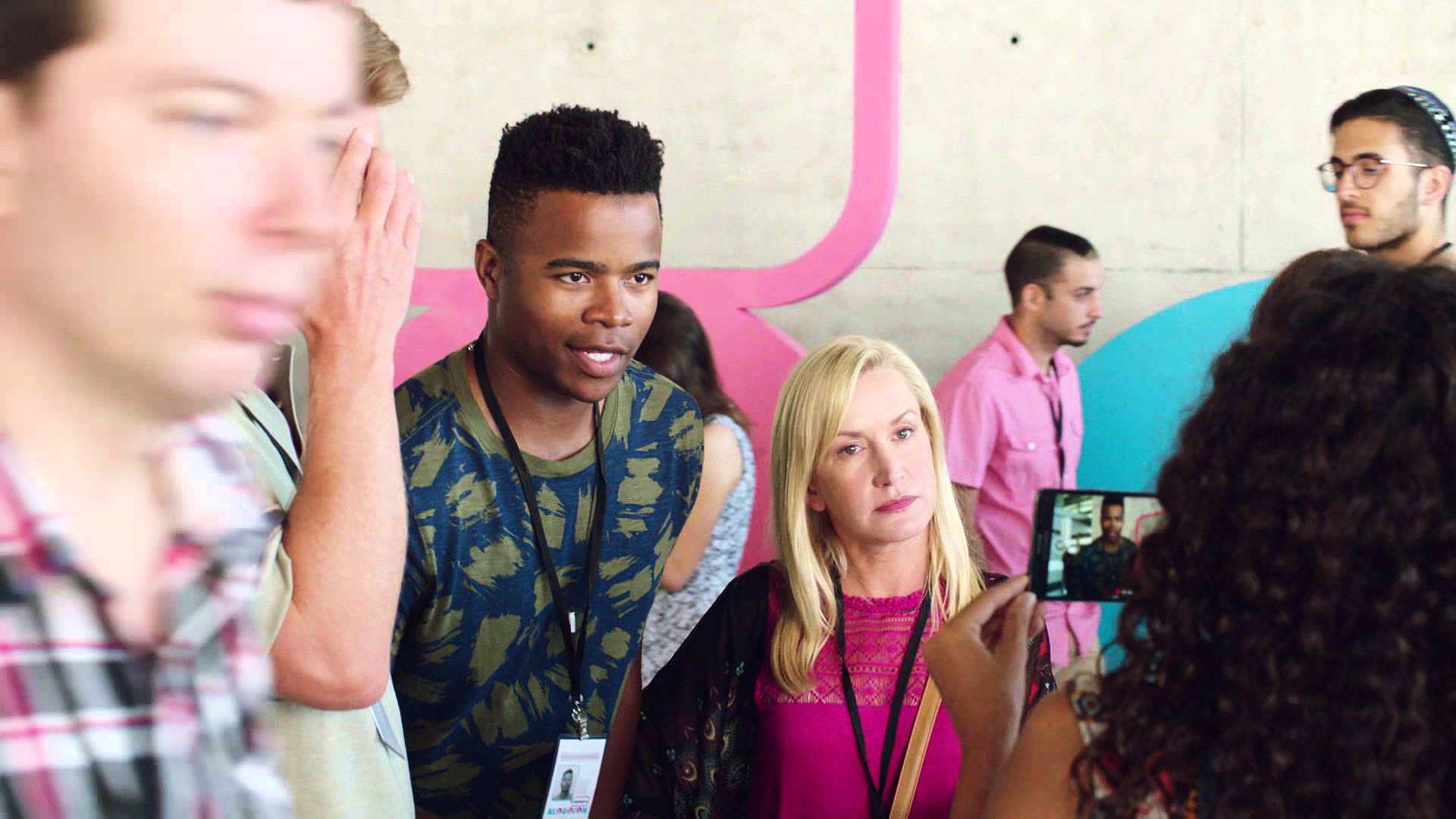 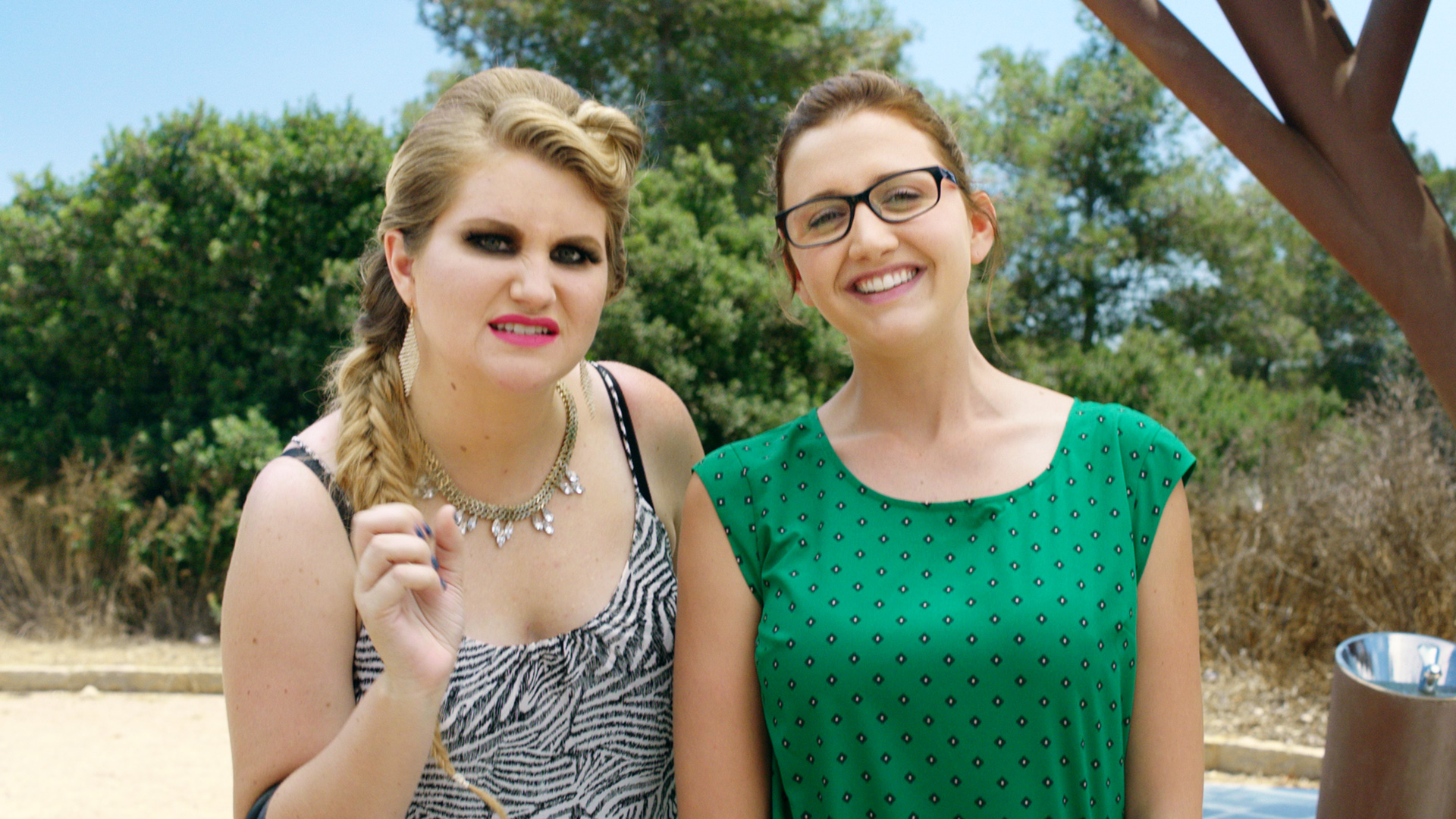 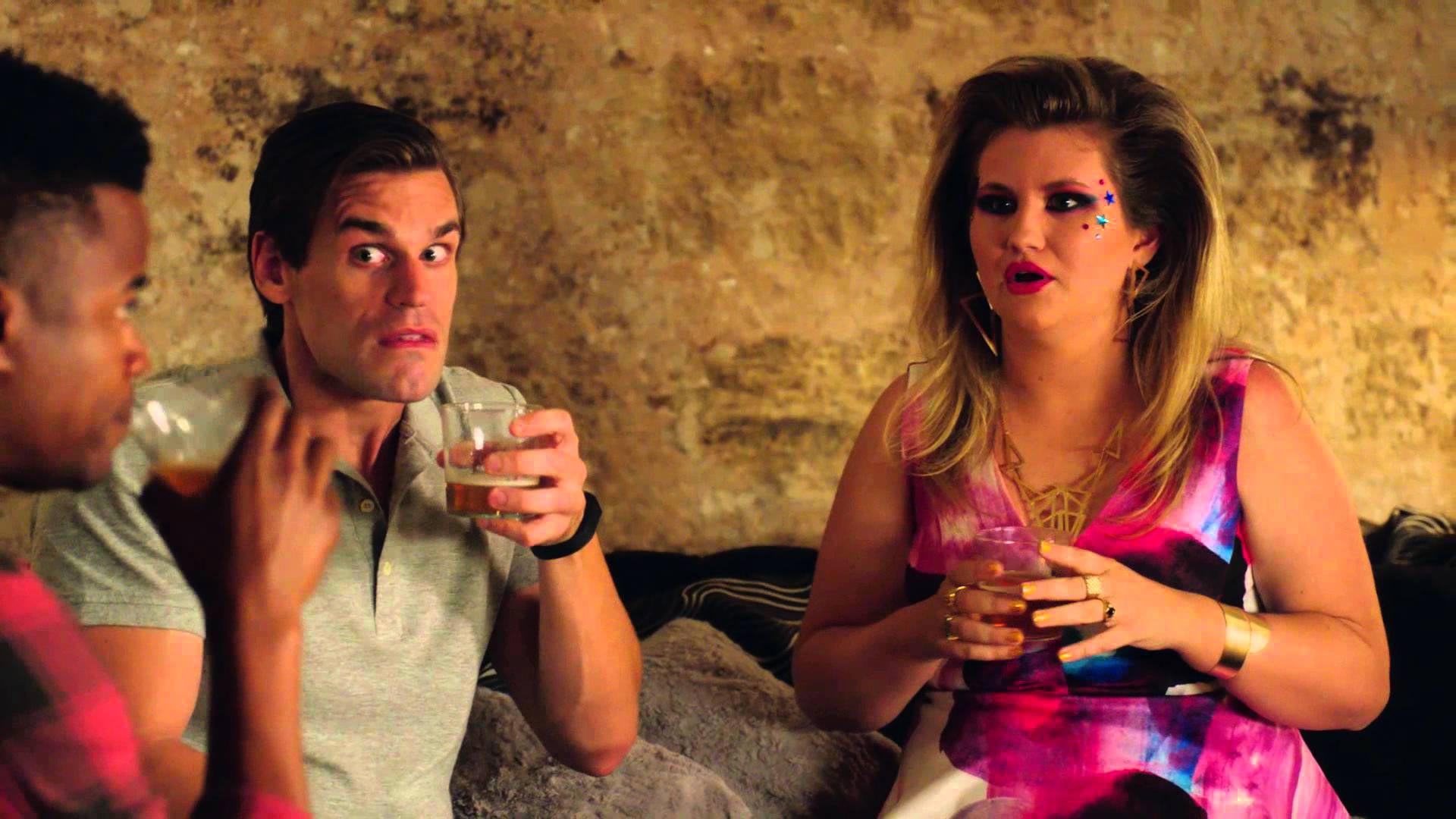 Our team worked to integrate social discussion around each episode and help bring some of life in Israel to audiences through a visually gratifying site experience.